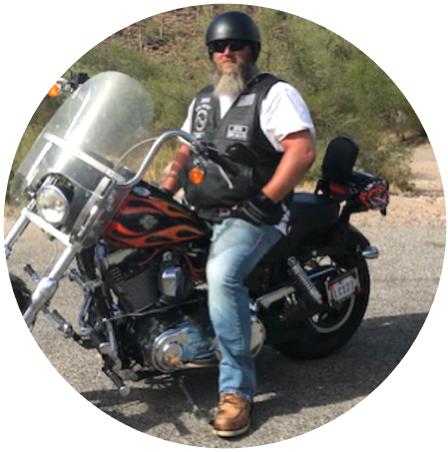 After obtaining his license, Justin went on to become the field installation manager as well as a project/safety manager for his employer.  He served in these positions and supervised all projects from the beginning thru substantial completion.  Justin was also involved in the bidding process as well and served as the sales and service representative on retail/commercial projects and homes.  Justin has extensive experience in the installation and testing of fire pumps, dry systems, wet systems, antifreeze systems, and annual inspections/services as well.  He worked for his original employer from June of 2000-January 2015.