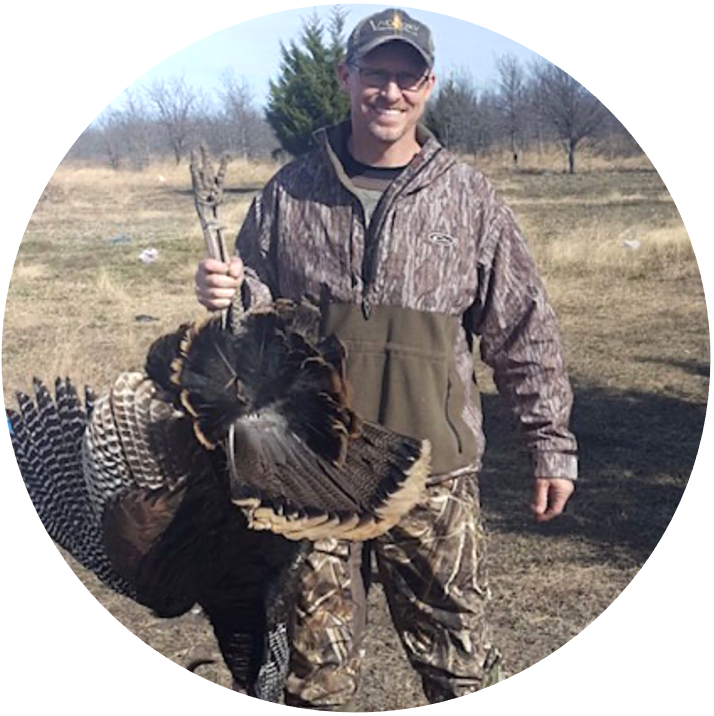 Randy has been in the fire sprinkler industry for 26 years.  Randy began his fire sprinkler career as a sprinkler fitter in 1994.  In 2000 he became a superintendent and used the skills he had learned to oversee the installation of fire sprinkler systems.  In 2010, Randy earned his NICET Level II Certification in the Inspection and Testing of Water-Based Systems and obtained his RME-I License from the Texas Department of Insurance State Fire Marshal’s Office.  Randy has also been a licensed Backflow Preventer Tester since 2007.

Randy uses his expertise to coordinate all materials and purchasing for the company.  He has extensive knowledge in the installation and inspections of fire pumps, wet systems, antifreeze systems, dry systems, and standpipe systems.